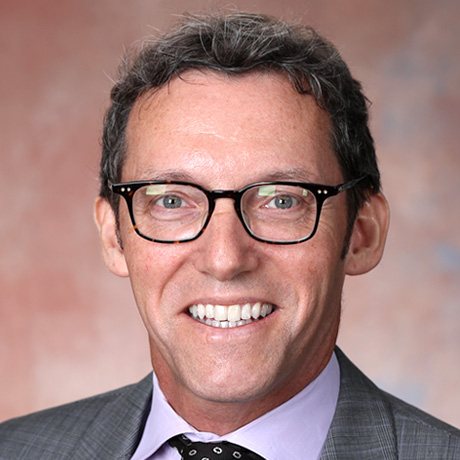 Department of Information Systems and Analytics

Faculty Suite A, Room A9

Dr. James G. Shanahan has spent the past 30 years developing and researching cutting-edge artificial intelligent systems splitting his time between industry and academia. In the fall of 2019, Jimi took up the position of JJ Rowe Professor of Data Science at Bryant University, Rhode Island. Previously, he held a visiting appointment at the University of California at Berkeley, and has (co) founded several companies that leverage AI/machine learning/deep learning/computer vision in verticals such as digital advertising, web search, local search, smart cameras, advanced driver assistance systems (ADAS) and driver monitoring systems (DMS). In addition, he has held appointments at AT&T (Executive Director of Research), NativeX (SVP of data science), Turn Inc. (Chief Scientist), Xerox Research (staff research scientist), and Mitsubishi. He is on the board of Anvia, and he also advises several high-tech startups including Aylien, ChartBoost, DigitalBank, LucidWorks, and others. Dr. Shanahan received his PhD in engineering mathematics and computer vision from the University of Bristol, U. K., and holds a Bachelor of Science degree from the University of Limerick, Ireland. He is an EU Marie Curie fellow. In 2011 he was selected as a member of the Silicon Valley 50 (Top 50 Irish Americans in Technology).

B Sc, University of Limerick